In 1908 Marià Fuster i Fuster, entrepreneur, politician and patron of the arts in Barcelona, commissioned from Lluís Domènech i Montaner the construction of a luxury building as a gift for his wife Consol Fabra Puig. The plot of land he purchased was the site of Juncosa chocolate factory, which was knocked down in order to erect the new housing structure.

The building stands on a corner; its façades give on to three different streets and consists of basement, ground floor, mezzanine, three storeys, loft and roof. Its urban location on the main thoroughfare in Gràcia (precisely where Passeig de Gràcia narrows into Carrer Gran de Gràcia) has a great visual impact. A cylindrical structure, a circular tower, connects the two façades and projects as a corbel from the first floor. A large pinnacle was designed to crown the chamfered corner, but was not built. The façade that looks on to Passeig de Gràcia and Gran de Gràcia has an undisturbed aesthetic continuity, while the decoration on the third façade that unfolds along Carrer Jesús is much simplified. The porched ground floor has a double row of columns that creates two façades. The openings on the mezzanine are porticoed galleries, while those on the second, third and fourth floors are framed in carved stone. The loft is mansarded and decorated in blue ceramic tiles (which today have been replaced with slate) and crowned with a stone balustrade. The outer skin of the façade is made of white marble and Montjuïc stone. All the floors inside the building have Catalan vaults resting on pillars in the basement and mezzanine, and on loading walls in the other floors. The natural light entered all the spaces thanks to two large inner courtyards and a rear courtyard that looked on to the fourth façade. A noble staircase made in marble granted access from the porched entrance on the ground floor to the mezzanine, no longer extant. Very few of the original finishings in the interior spaces have been preserved.

For many years the legendary Cafè Vienès was open on the ground floor. The building was still used as a house until 1960, when it was purchased by Enher electric company, which converted the cafeteria on the ground floor into an exhibition hall and the rest of the building into offices. In the year 2000 the Hoteles Center hotel chain purchased the building and completely renovated it in order to adapt it to its new function as a hotel. 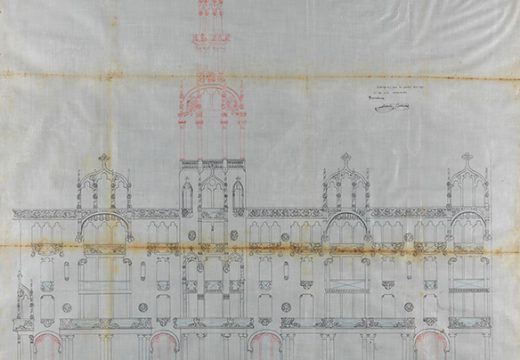 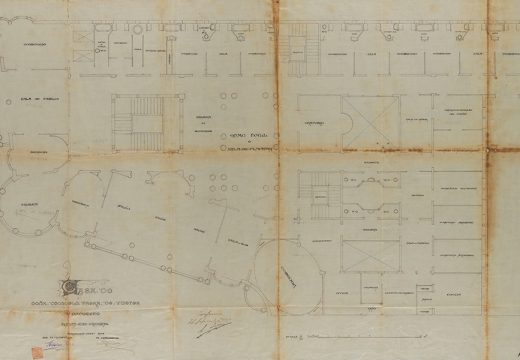 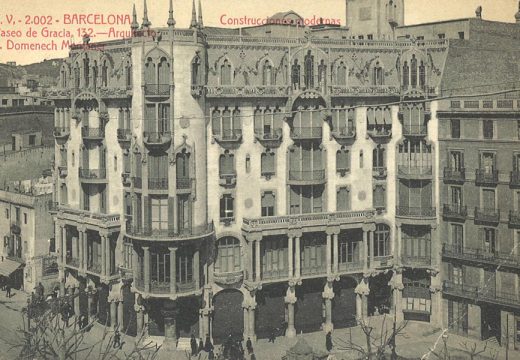 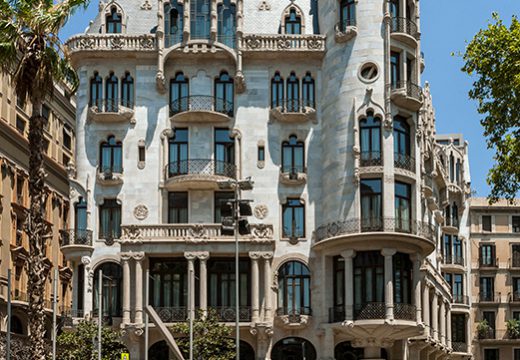 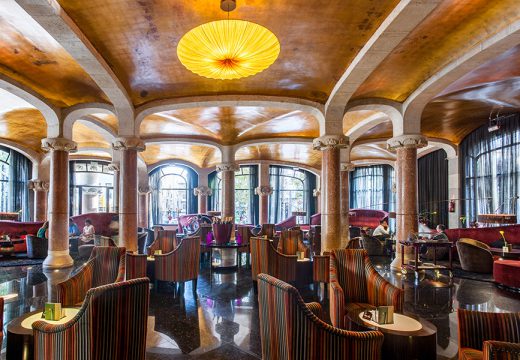