This is the last work made by Domènech in Canet de Mar. As in many other works of this period, the architect relied on the help of his son Pere and his son-in-law Francesc Guàrdia to complete the project. The Domènech family had their summer home in Canet de Mar, the former Rocosa country house, a building that wasn’t spacious enough to accommodate the architect’s large family and his studio. In 1877 they purchased two houses, casas de cós, typical Catalan constructions whose name derives from the Latin cursum, a relatively long and narrow plot of land, on the corner of Riera Gavarra and Riera Buscarons. The two houses were connected to the country house through their rear courtyards. The Rocosa Country House would be used as Domènech’s office and architectural studio, while the new building would become the family home. An early design that wasn’t eventually built has been preserved in the Cabruja Collection in Canet de Mar. In 1918 the architect requested building permission for the renovation and extension of the house following the design that was eventually approved.

The original building that stood on the corner where the two roads crossed was made up of two small seventeenth-century structures. Instead of demolishing the earlier constructions, most of the original walls were preserved for the extension. Domènech rearranged and embellished all the openings, adding a gallery with face-brick arches in the upper area, and monumentalising the corner by means of a tribune decorated with floral and zoomorphic motifs. All the rooms inside the house were refurbished, and all the bedrooms had exterior windows. A staircase with ceramic risers connected the ground and first floors, and the hall at two heights. The light entering through the skylight in the upper floor reached the ground floor through another area of glazed floor between the two levels. A spiral staircase connected this space with the perimetric balconies on the second floor.

Several rooms in the building still display the plaster casts of some of the sculptures decorating Domènech’s buildings.

In 1980 Domènech House was refurbished to accommodate a bank, and an extension was built to the garden. Once the ensemble was transferred to Canet City Council it underwent another refurbishment in 2011, after which it opened its doors as the Domènech i Montaner House Museum in Canet de Mar. 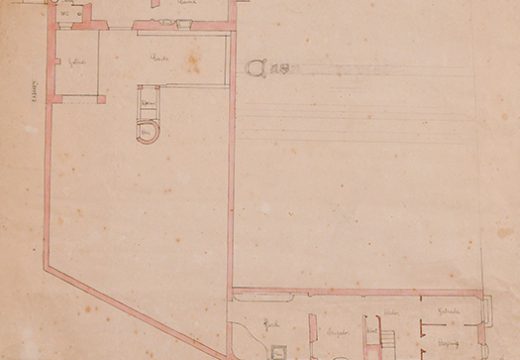 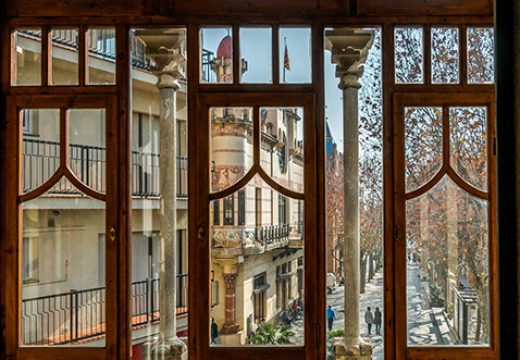 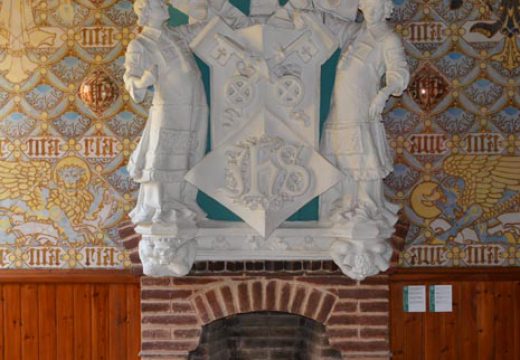 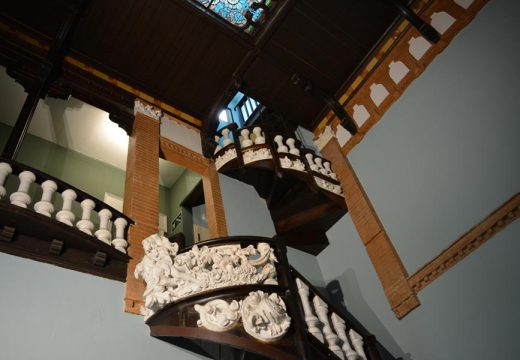 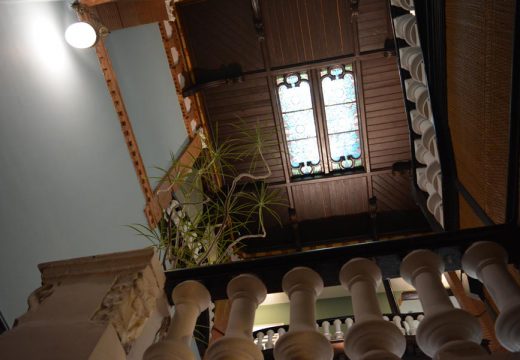 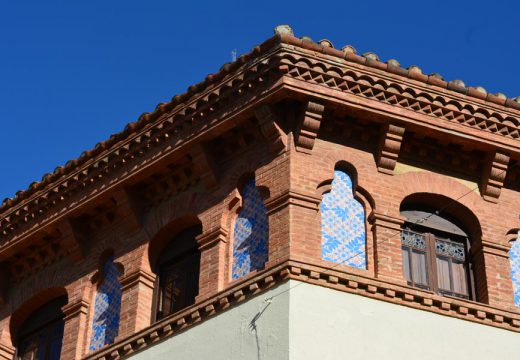 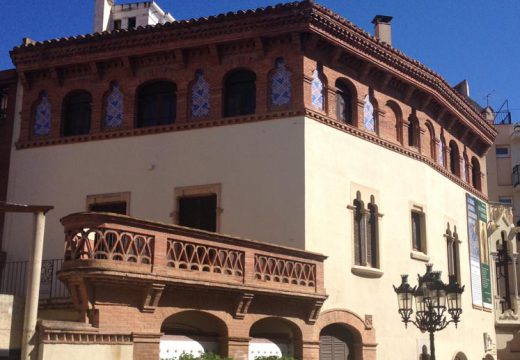