In 1881 Ramon Montaner, uncle of Lluís Domènech i Montaner and co-proprietor of Montaner y Simón publishing house, purchased Casa Forta (Strong House) in Canet, thereby returning this property to the family. He commissioned the refurbishment and extension of the building from his nephew, with the idea of lending it a monument quality and making it a symbol of the dynasty. The publisher had purchased several historical buildings such as the Tallat mediaeval monastery and the building on Barcelona’s Carrer Paradís decorated with Roman columns from the Temple of Augustus, in order to strip them of their valuable architectural features and transfer these to his castle.

The original building was a former domus, the Strong House in Canet de Mar, and before the architect set to work it had the appearance of a compact fortified country house. Domènech’s proposal was to build new rooms around a courtyard inspired by an archetypal Romantic castle, distinguished by the fact that many of its decorative stone elements were historical pieces recovered from other mediaeval buildings dotted around Catalonia. Ramon Montaner acquired a large part of the cloister and several window and door frames from Tallat monastery, which were then sketched, individually named, dismantled and moved to Santa Florentina, where they were reassembled in new positions. The new courtyard had a monumental exterior staircase such as those found in Gothic palaces, and the towers were crowned with crenels, barbicans and machicolations. The ensemble contained numerous stone sculptures, decorated corbels, sculpted gargoyles, mediaeval-style stained-glass windows, polychrome wooden coffering and antique furniture, thanks to which the combination of original Gothic pieces and modern fragments created a mediaevalising fantasy. Antoni Samarra i Tugues, Carles Flotats i Galtés and Dídac Massana worked on the stone sculpture, and Josep Pujol worked on the stained-glass windows.

The work on the crypt began in 1905, in the undersoil of one of the former towers of the strong house. By 1908 the renovation of the castle was almost complete. That same year, King Alfonso XIII granted Ramon Montaner the title of Count of the Valley of Canet and sojourned at the castle. The Montaner family governed the castle until it passed into the hands of the Capmany family following the wedding of Ramon Montaner’s daughter Júlia.
Today the building is owned by investors of Russian descent and although it is still used as a private dwelling, it has been converted into a house museum and can be visited. 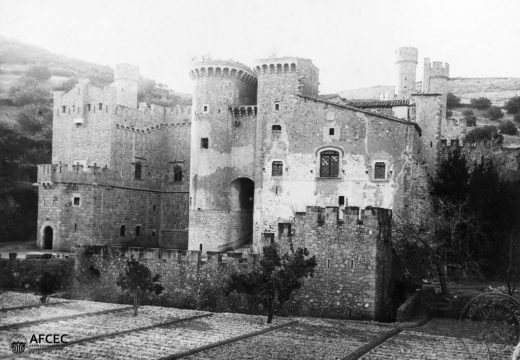 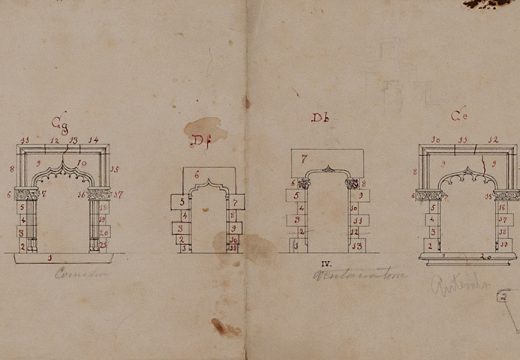 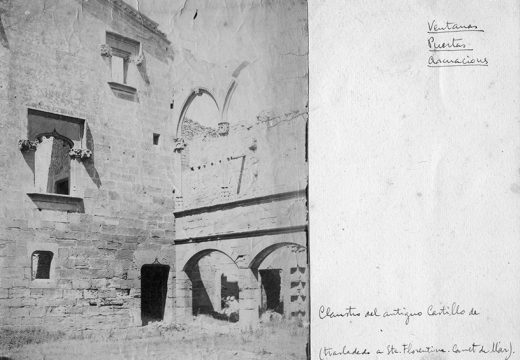 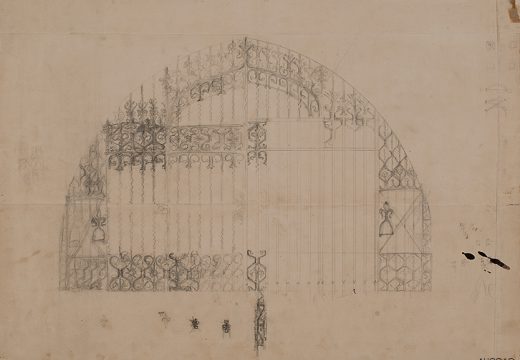 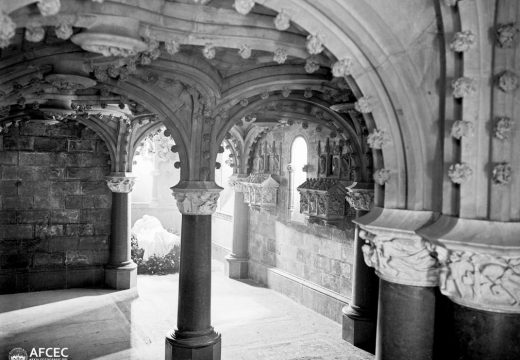 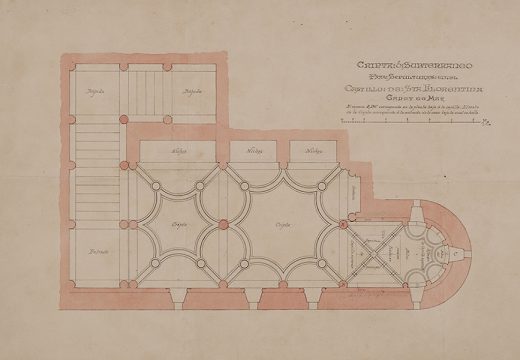 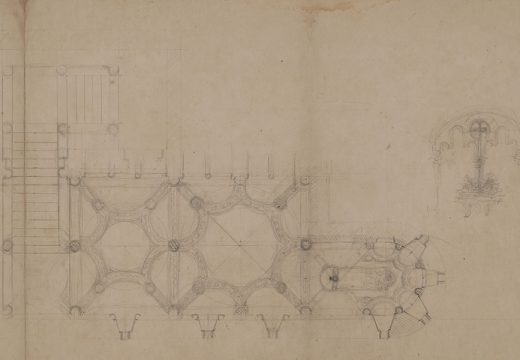 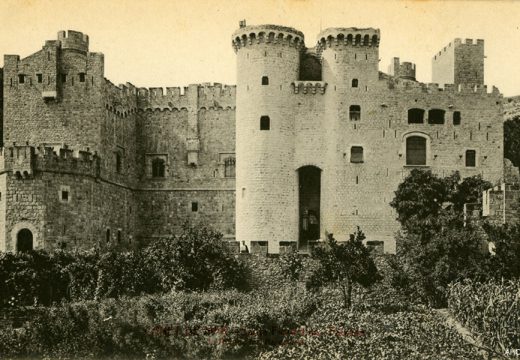 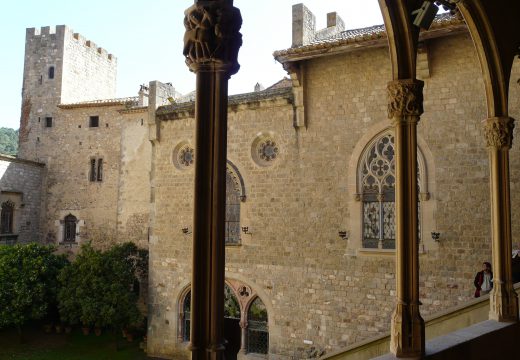 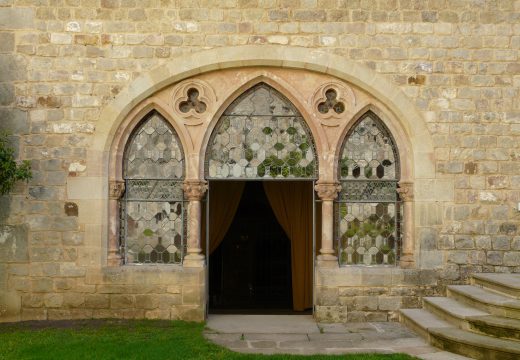 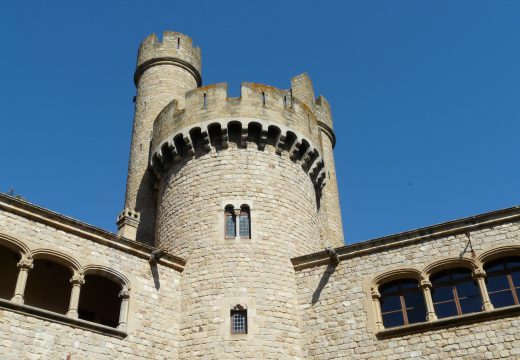 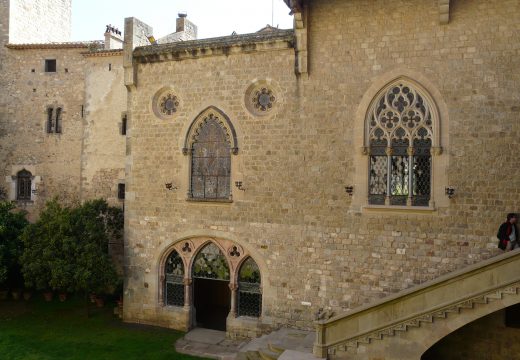