In 1900 Pere Rull i Trilla, notary public of Falset established in Reus, founding member of the Reus Mental Asylum Society and politically akin to Unió Catalanista, commissioned a private dwelling for himself in Reus from Domènech i Montaner. Years later, Domènech would build Gasull House on the adjacent plot of land, and the two owners filed a lawsuit concerning the height of the second building.

Rull House, with its square ground plan, consists of a ground floor area, two storeys and a basement. It stands at one end of the site and is therefore surrounded by a garden. The house has three façades, two of which look on to the courtyard and the main one on to the street. The façades are face brick with a masonry base and a stone plinth, and are richly decorated with Domènech’s repertoire of motifs from the field of the applied arts, such as polychrome ceramic, wrought iron and sculpted stone. The openings in the façade are framed in chiselled stone and have ornamental elements inspired in the Middle Ages. The corners have triple-height columns and a continuous row of balconies on the first floor that evokes the twisting balcony used by Domènech in earlier works. The decorative features – the scales, the open book and the sword, the quill feather – evoke the owner’s profession, and are enhanced by a range of floral motifs. The anagram of the proprietor’s name, PR, can be read on the tympanum of the round arch of the façade. The three façades are crowned with mediaevalising crenellations, complemented by the same plant motifs on the continuous balcony of the first floor. Only a part of the woodwork, hydraulic floor tiles, fired stucco work and decorative painting on a few surfaces and ceilings have survived.

When Pere Rull passed away in 1921 the dwelling was handed over to Reus City Council on the condition that it housed the municipal museum, which eventually opened its doors in 1934. It was also used as an archive. Following the refurbishment of its interior in 1989 it accommodated the Municipal Institute for Cultural Action (IMAC, for its initials in Catalan). 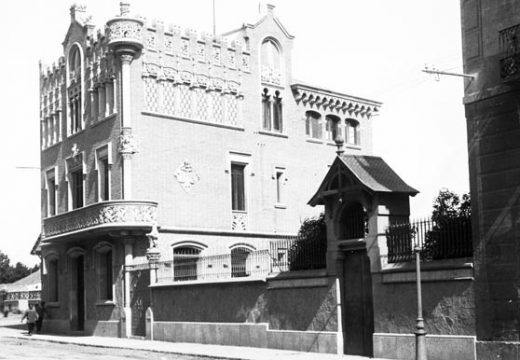 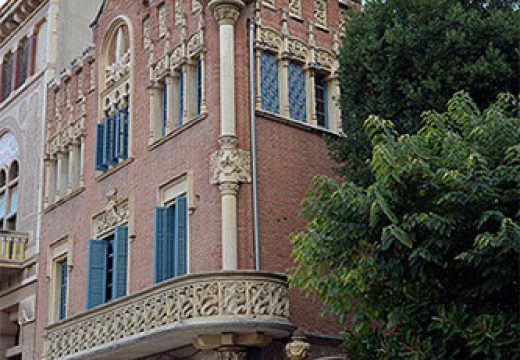 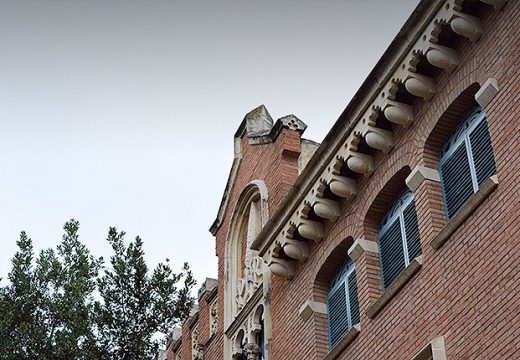 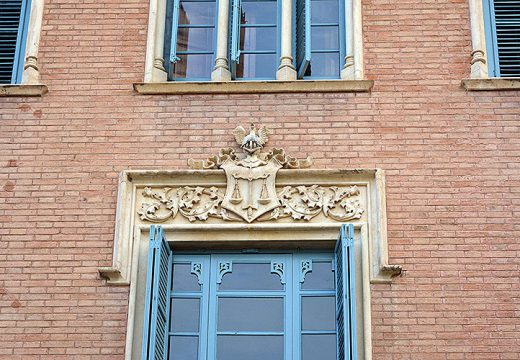 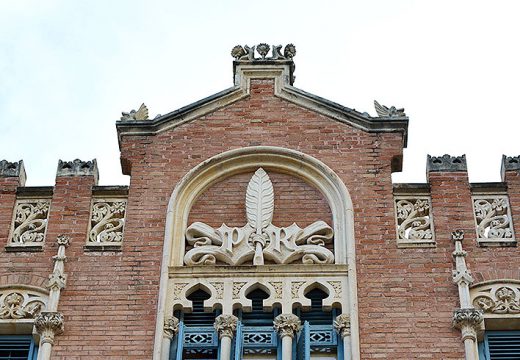