RENOVATION OF THE EXCURSIONIST CENTRE OF CATALONIA (CEC)

RENOVATION OF THE EXCURSIONIST CENTRE OF CATALONIA (CEC)

The Roman temple in Barcelona dedicated to Emperor Augustus stood atop Mount Taber. Today, only the columns and vestiges of the entablature preserved on Carrer Paradís have survived. These columns were embedded in mediaeval constructions. The first study of the surviving remains of the temple was carried out by architect Antoni Celles i Azcona in 1835. Even so, many elements of the temple were lost during the demolition of the surrounding old houses in the late nineteenth century. In 1879 a whole column was saved and displayed in Plaça del Rei. Three more columns were found inside the mediaeval building that housed the former home of the cathedral canons, embedded between different wrought-iron elements. This building was let in 1878 to the Catalan Association for Scientific Excursions, today’s Excursionist Centre of Catalonia. In 1902 publisher Ramon de Montaner, uncle of Lluís Domènech, purchased the whole building. His first intention was to remove the columns and integrate them in Santa Florentina Castle. Obliged to change his mind, he commissioned the refurbishment of the building as headquarters of the Excursionist Centre of Catalonia from his nephew.

The project consisted chiefly in remodelling the interior of the building to expose the Roman columns, which would be totally visible in an inner courtyard protected by a skylight. The creation of this inner courtyard resulted in the loss of many rooms so two new storeys were built, besides a new staircase granting access to the main floor and a gallery to communicate the two sides of the courtyard in a Neo-Gothic style. The opening of large windows and the replacement of the stone banisters by light metallic elements intended to bring more visibility to the columns from the interior of the rooms.

Although Domènech prepared a space to welcome the fourth column that had been found and displayed in Plaça del Rei, red tape prevented it from being placed there. The column was eventually moved to the building in 1956, once it had been purchased by Barcelona City Council. Today the premises are still the headquarters of the Excursionist Centre of Catalonia. 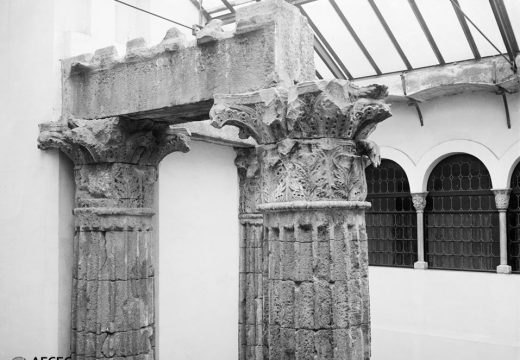 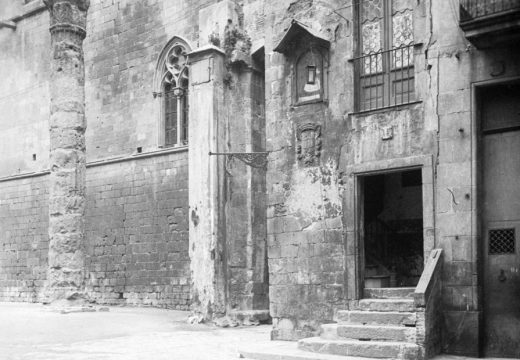 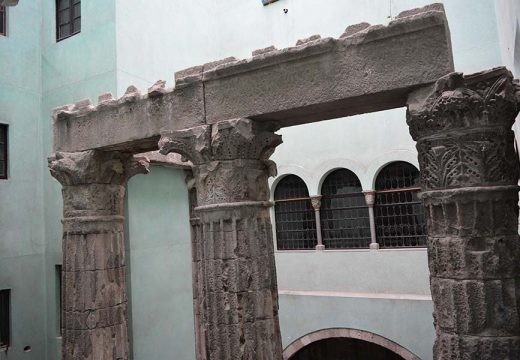 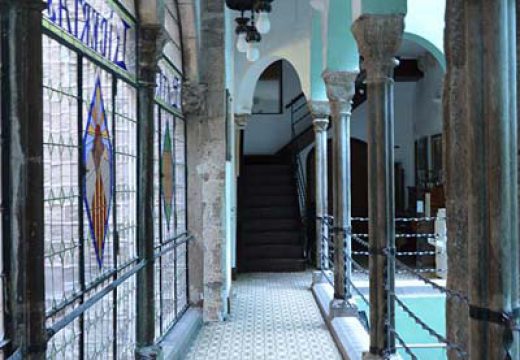 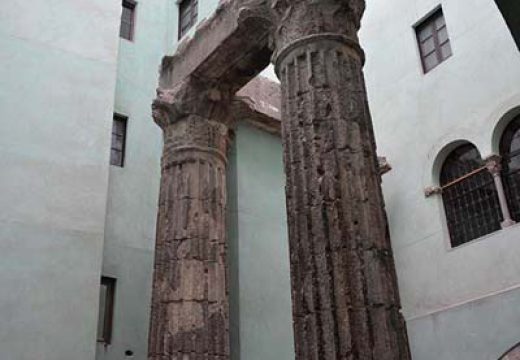 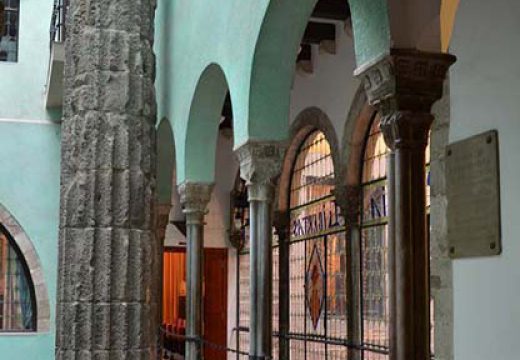 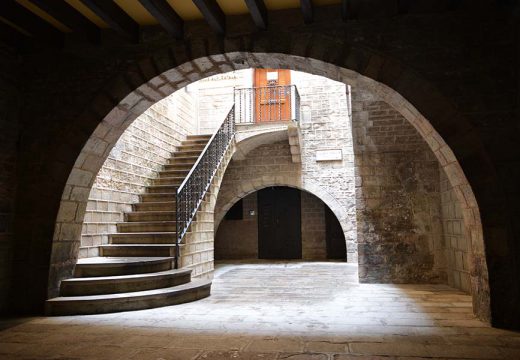 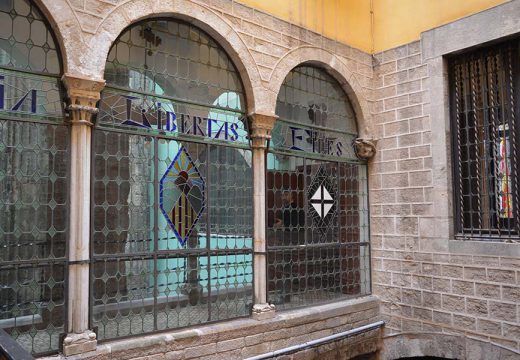 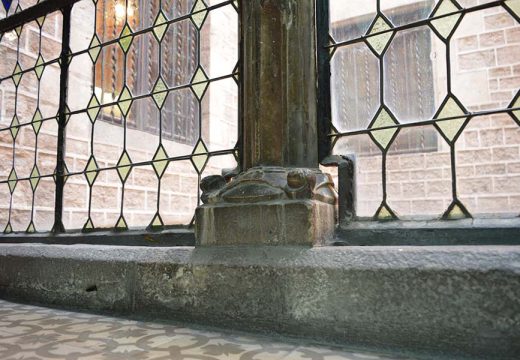