Refurbishment of the confectionary shop at liceu opera house

The existence of the Grand Confectionary in the Liceu opera house is documented since 1852 on the ground floor of the theatre where the Liceu Circle now has its premises.
The press of the period reproduced several notes about its products and activities. In the eighteen-seventies the property passed into the hands of Albert Martorell, who in 1874 commissioned from Domènech i Montaner the refurbishment of the ground floor, consisting in placing a wooden window display with decoration in the style of the period and an awning. This is the first documented work by Domènech in Barcelona made without the collaboration of his partner Josep Vilaseca. Sketches have been preserved in the Domènech i Montaner archive and the document requesting planning permission is kept in the Town Hall, but we are unable to establish whether or not the work was completely carried out.

The ground-floor decoration was designed as a wooden backdrop added to the stone surface. It probably also had stained glass and ceramic decoration. The emblem bearing the owner’s initials was repeated in the spandrels of the arches and the decoration hanging from the entrance doors, and several inscriptions made reference to the products on sale. The decoration consisted primarily of floral motifs and Mudejar-inspired geometric forms.

The confectionary closed its doors in 1883. 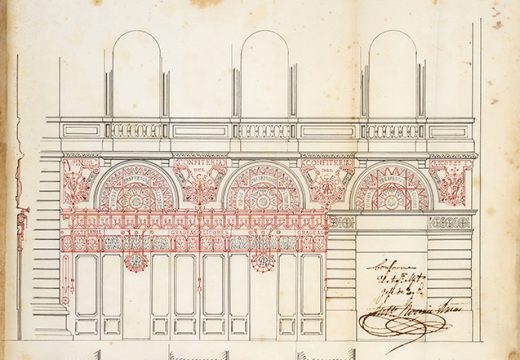 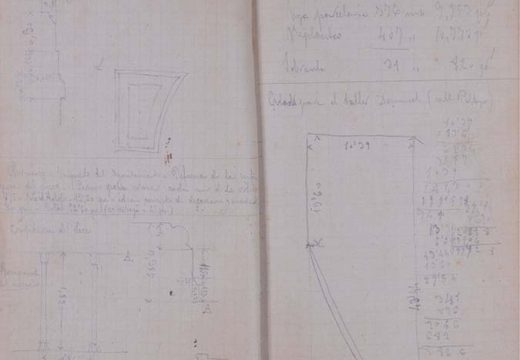 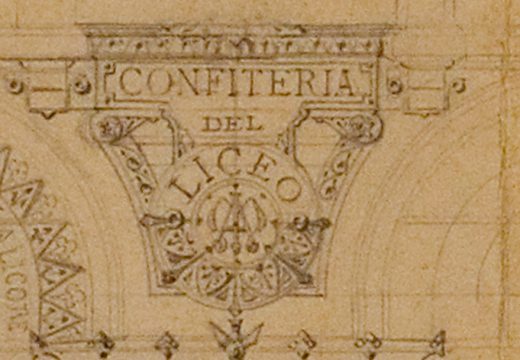 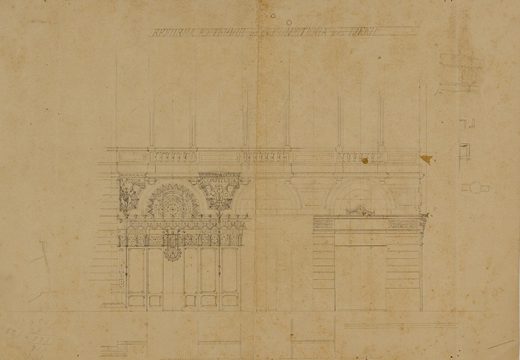