The introduction of the New Regime Decree by King Philip V in 1719 entailed the closure of the different Catalan universities of the Principality (Lleida, Barcelona, Girona, Tarragona, Vic, Solsona and Tortosa) and the establishment of a single university centre in Cervera. The university didn’t return to Barcelona until 1837, and during those 120 years the various high culture studies still taught in the city were split up into different centres and specialities (Navigation, Surgery, Fine Arts, etc.). The long process of constituting a new university began in 1837, hindered by local political tensions and the lack of appropriate spaces. The University of Barcelona gradually extended the number of courses and pupils, and the new building designed by architect Elies Rogent officially opened in 1874. In this context, in the second half of the nineteenth century Barcelona Regional Government supported, in whole or in part, other educational centres such as the Instituto, or Secondary School of the Province of Barcelona, the so-called Normal School, the School of Arts and Crafts, etc. In 1877 the Provincial Government of Barcelona organised a competition for the construction of a building complex to accommodate the provincial institution’s medium and higher education services. In contrast with the building by Elies Rogent, the monumental complex measuring 27.000 m2 was supposed to occupy a large site in the nineteenth-century extension of Barcelona, L’Eixample district, close to the old walls of the city. Lluís Domènech and his partner Josep Vilaseca won the two phases of the competition, the preliminary design and the final project. Between 1879 and 1882 they worked on the execution, setting up an office and travelling across Europe to study buildings of similar type. Several variations of the project, which evolved during its process of design, have survived to our days.

The plan eventually presented by Domènech and Vilaseca covered all aspects of the immensely complex programme, and contemplated acoustics, optics, pedagogy, lighting, heating, ventilation and sanitation. The building gave the ensemble an urban façade that adapted itself to each street. The idea was to build a complex of several buildings with façades that gave access to the street and large inner courtyards with porticoed galleries. Stylistic unity prevails throughout the ensemble, characterised by traces of a Central European eclecticism, although each unit had its own particularity. In the centre, the main area housed the Academy and Fine Arts School, and the garden gave on to the façade on Carrer Girona, monumentalising
the ensemble. The museum and large assembly hall accessed by the Ronda Sant Pere also gave on to the garden. The School of Engineers was housed in the left area, and the Normal School, the School of Architecture and the Secondary School were accommodated in the right area. The assembly hall and the Fine Arts School communicated with the other units that could be used separately, being as they were strategically situated on the corners. The barrel vault with an iron and glass structure in the large hall was like a skylight that protruded from the ensemble and became a landmark and symbol of modernism.

In 1884, however, the Barcelona Provincial Government decided to paralyse the construction alleging the high cost of the work. Domènech and Vilaseca took the government to court, but the complex was never built. Be that as it may, for many years the project was considered a fine example of modern architecture of the period. 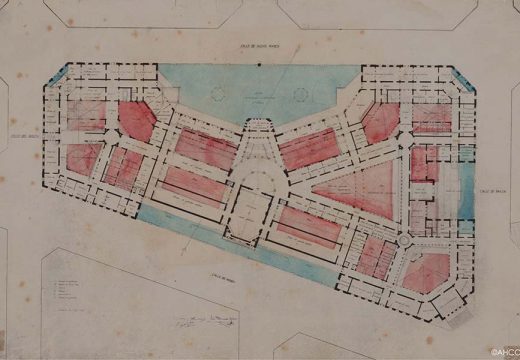 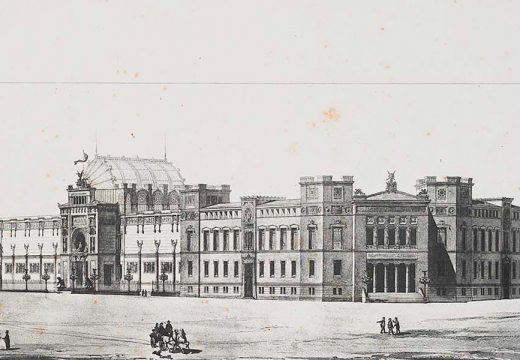 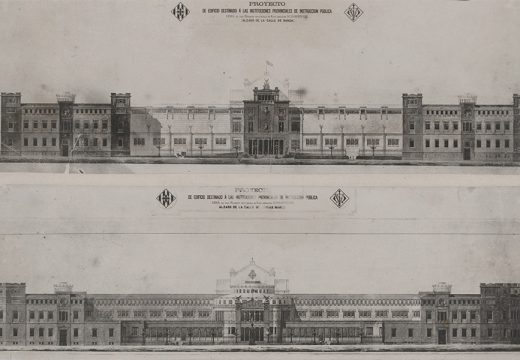 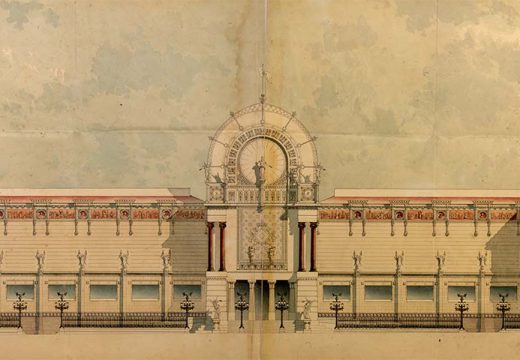 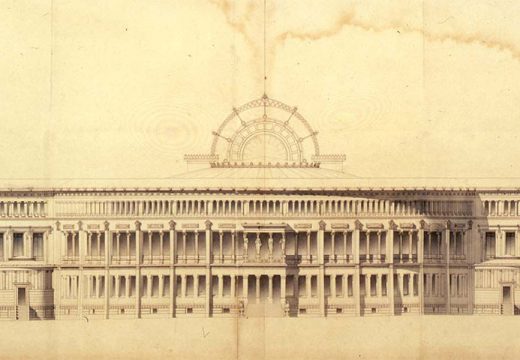 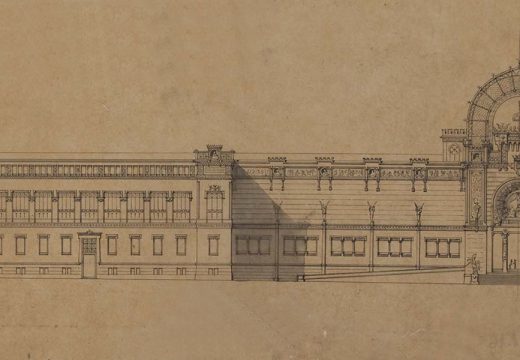 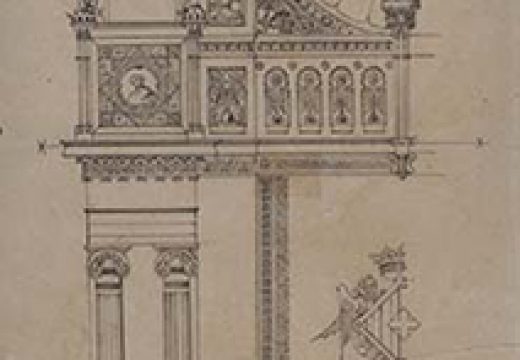 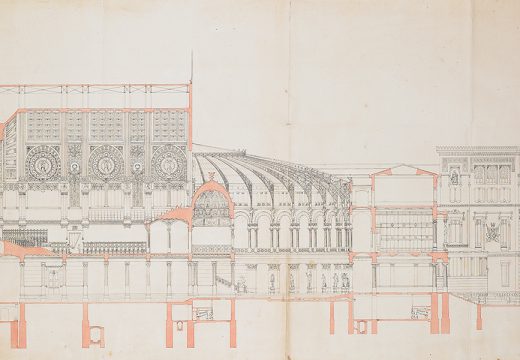 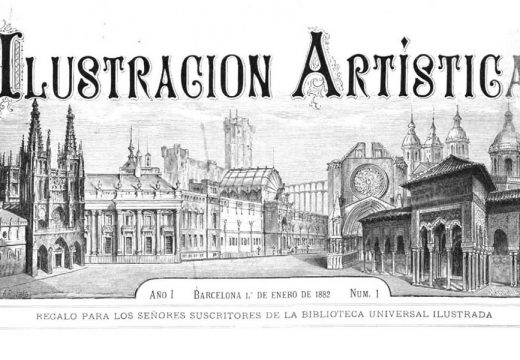