Joaquim Navàs i Pedró, textile dealer from Reus, commissioned from Lluís Domènech the construction of a building in the heart of the town, on a corner of Plaça Mercadal. His idea was to reserve the ground floor for commercial purposes (a shop) and the rest as a dwelling. On the corner stood the Simó-Cardenyes House, which was knocked down. Even though the plans for the building permit were drawn up in 1901, the construction would end up being a very slow process; the shop wasn’t officially opened until 1905 and the house in 1907, although some of the decorative work was not completed until 1910.

The building stands on a corner; one of its façades looks on to Plaça Mercadal and the other on to Carrer de Jesús. At the rear, only the ground floor of the building – the shop and warehouse – extends over the entire depth of the plot of land; consequently the first floor has a wide terrace and a third interior façade. As in other buildings he had designed, Domènech gave the corner a monumental air thanks to circular balconies, and the vertical axis terminates in a slender stone turret. The bright interior has a large staircase all the way up to the top of the building, around which the bedrooms and other rooms are laid out. Navàs House, profusely adorned, is a fine exponent of the combination of applied arts and architecture in Domènech’s oeuvre. A number of craftsmen worked together on its ornamentation, including cabinetmaker Gaspar Homar, decorator Jeroni Granell, stained-glass window maker Antoni Rigalt and ceramicist Hipòlit Montseny.

During the Spanish Civil War a bomb destroyed a part of the roof and the turret crowning the corner, which was provisionally repaired but not rebuilt.
Today the ground floor is still used for commercial purposes, and the rest as a dwelling. 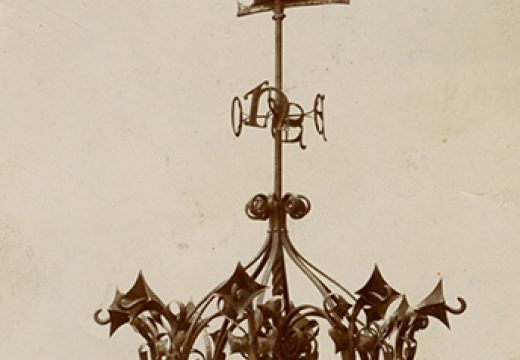 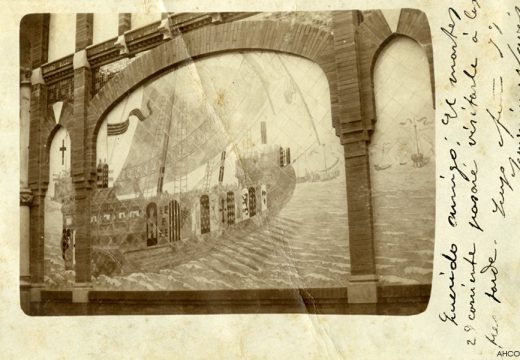 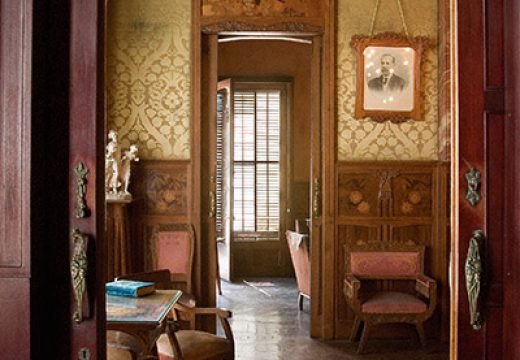 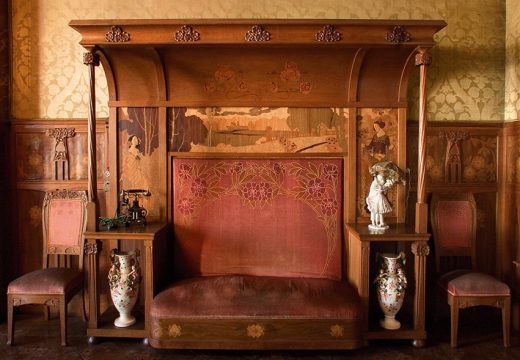 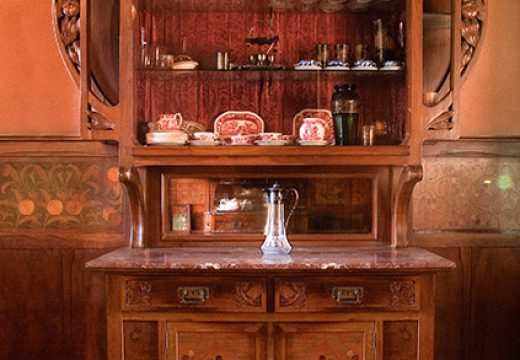 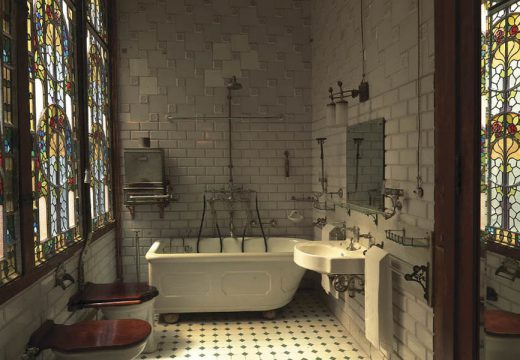 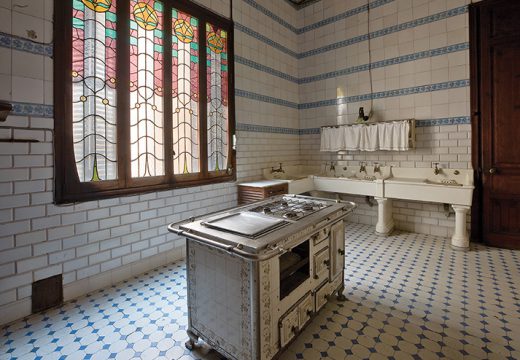 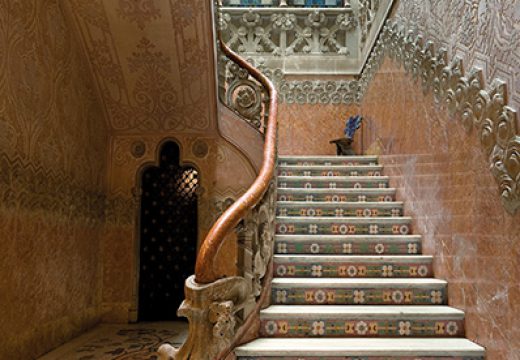 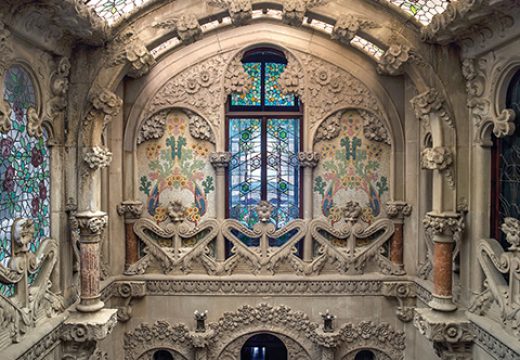 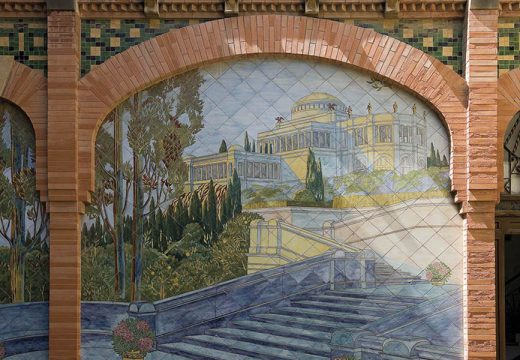 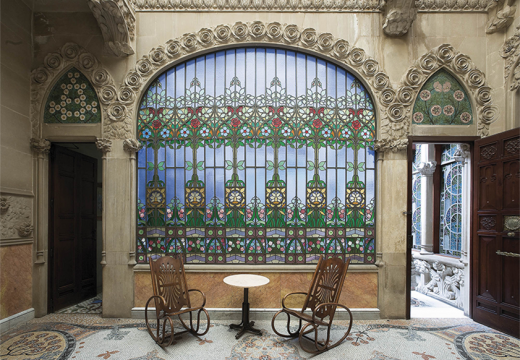