The Alfonso XIII Monte de Piedad and Savings Bank of Santander was founded in 1898 thanks to the legacy of industrialist Modesto Tapia Caballero. In 1902 the board decided to build new headquarters for the organisation on Carrer Tantín, with funding from the Marquisate of Comillas. In 1903 Claudio López Brú, second Marquis of Comillas, and the board of the savings bank commissioned a new building from Domènech in the regional architectural style of Santander. Domènech drew up the plans of the project, but the execution of the work was supervised by local architect Casimiro Pérez de la Riva initially, and by Joaquín Rucoba at a later stage. In July 1905, once the design had been praised in the local press, Alfonso XIII laid the first stone of the building, and two years later the work was completed.

Domènech analysed and synthesised the characteristic features of the cultivated architecture of La Montaña, very different to those of traditional Catalan architecture, in order to create a new style for the building in question. Hence the traditional porticoes, the girdled windows, the sun room, the regional-style porches of the main entrance and the projecting windbreaks characteristic of popular architecture.

The building is very sober and has a chamfered entrance, emphasised as usual by a tower and a huge coat of arms of the bank. The tower at two heights is crowned by three arches resembling those of Monterrey Palace in Salamanca by Rodrigo Gil de Hontañón, a Santander architect of the mid-sixteenth century who championed the Renaissance in Castile. Yet among the decorative elements we also discover busts of the main promoters of the Monte de Piedad savings bank and a range of heraldic, zoomorphic, plant and symbolic elements that were typical of Domènech’s architecture. The ground floor has openings with semicircular arches, while the other floors have flat lintels.

The building was officially opened in 1907 by King Alfonso XIII.

Remodelled in 1983, it became the Modesto Tapia Cultural Centre, and in 1994 it underwent another remodelling. Since the year 2007 it houses the central office of the Caja Cantabria Savings Bank Outreach Projects (CASYC, for its initials in Spanish), and is popularly known as Tantín. 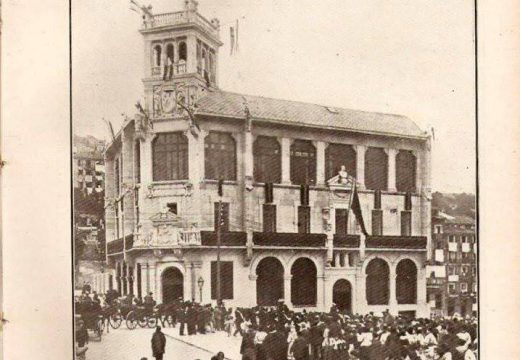 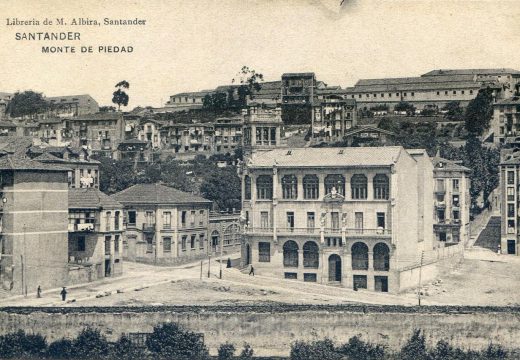 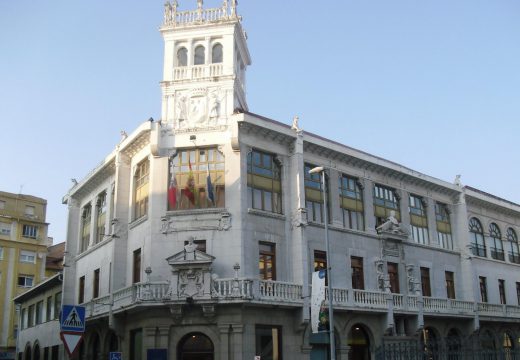 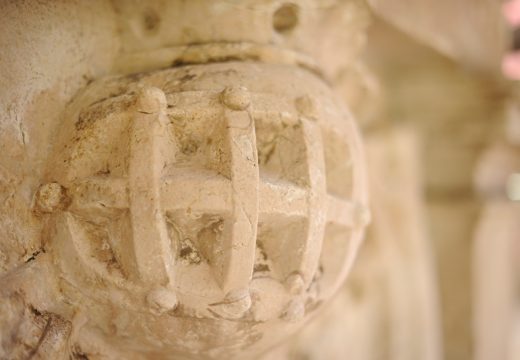