The Montaner & Simon publishing house was founded in 1861 by Ramon Montaner and Francesc Font. In 1879 they decided to commission a new building for the company from Domènech i Montaner, Ramon Montaner’s nephew, in the new district being developed in Barcelona, L’ Eixample. This would be Domènech i Montaner’s first important solo assignment, without the collaboration of his friend and partner Josep Vilaseca.

Despite being an industrial building, it was conceived as a little palace between dividing walls, with a noble façade, a symmetrical centre line and offices in the first midsection, and the printing presses and storage shelves at the back. The office area, with a staircase lit by an octagonal skylight, was very compartmentalised and had a more conventional air, whereas the industrial area was open plan, with a structure of cast-iron pillars and metal main beams, and a central courtyard (like an impluvium). This structure heralded the spatial rationalism that would characterise many of his works.

The preliminary design, presented along with the application for building permission, had an academic façade crowned with a pediment dressed in stone from Montjuïc. The façade, however, was eventually made of face brick, and the entire composition took on a much more modern appearance, combining mediaeval references with portraits of the inventors of printing techniques and of great writers. Thanks to the use of face brick on the façade, the materials took centre stage both on account of their constructional function and in decorative terms. This work also marked the beginning of the connection between decorative arts and architecture explored in depth by Domènech thanks to his revival of artisanal arts such as wrought iron, stained glass, ceramics, mosaic, etc.

The family business remained active until 1952, when it was purchased by another publisher. The interior of the building underwent several alterations to adapt it to the needs of a publishing house, and in 1981 it finally closed its doors. In 1990 it was given a museum use when it housed the Fundació Antoni Tàpies. 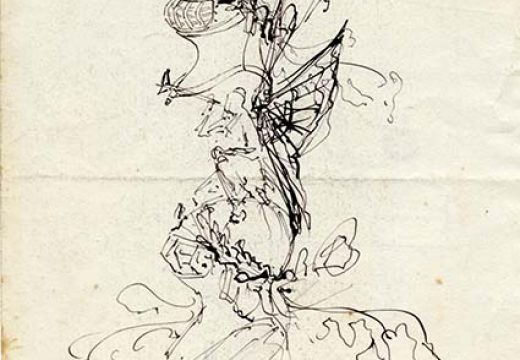 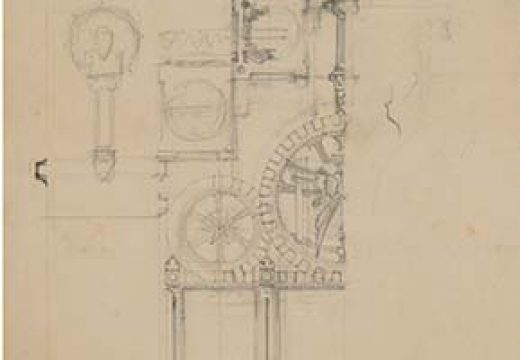 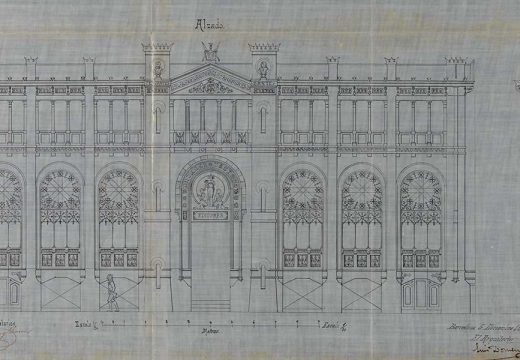 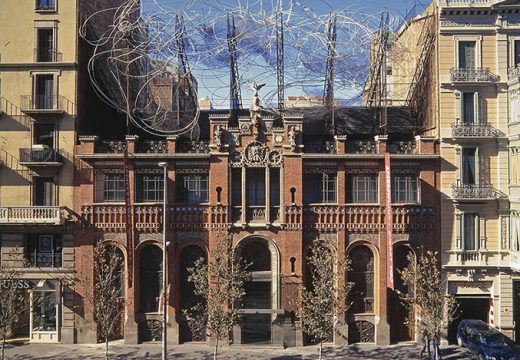 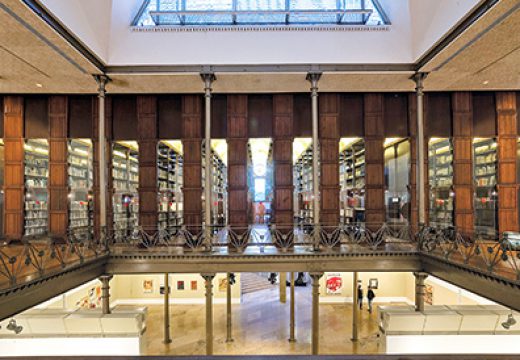 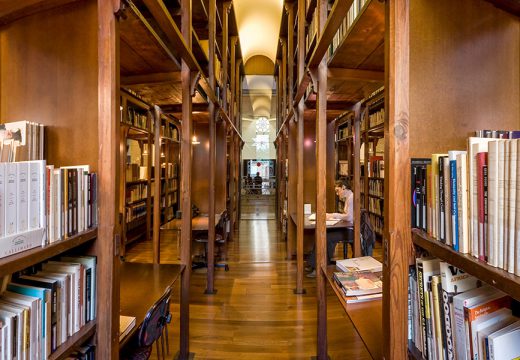