Montaner Palace, owned by publisher Ramon Montaner i Vila, began to be built in 1889. Designed by Josep Domènech i Estapà, the work was executed under his supervision, yet once the entire structure had been erected the architect abandoned the project due to his discrepancies with the proprietor. Ramon Montaner then commissioned the completion of the building from his nephew Lluís Domènech i Montaner. Domènech didn’t alter the architectural structure of a palatial villa designed by his predecessor, of which the ground floor and first floor had already been built, although he did decide to change the decoration envisaged for the façades and the interior.

As can be observed in the photographs and plans in the Domènech legacy, the exterior intervention consisted in impressive eaves and a richly decorated frieze. Domènech introduced ornamental elements of polychrome faience and metallic reflections with floral and nationalist motifs, along with others evocative of printing. As regards the interior, he designed a spectacular entrance hall with an imperial staircase filled with mediaeval, zoomorphic and floral motifs and a huge ornamental skylight that bathes everything in natural light. The palace is profusely decorated with mosaics, sculptures and woodwork designed by prestigious artists such as Eusebi Arnau, cabinetmaker Gaspar Homar and stained-glass window maker Antoni Rigalt, and counted on the assistance of his friend and collaborator Gallissà.

Today the building houses the Spanish Government’s Office in Catalonia. 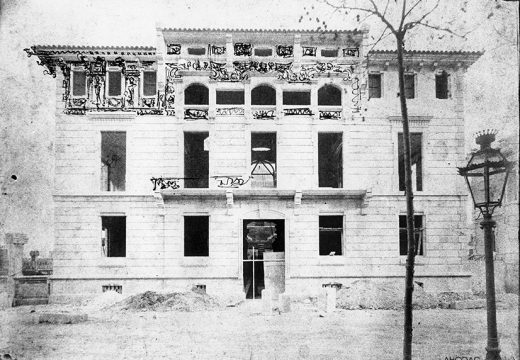 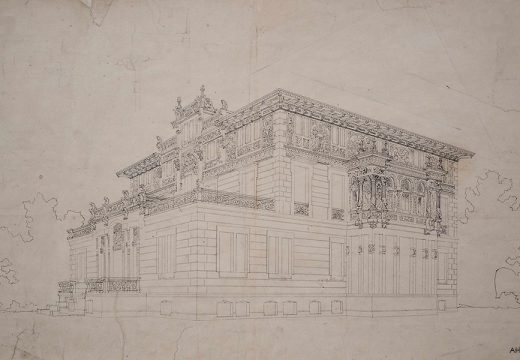 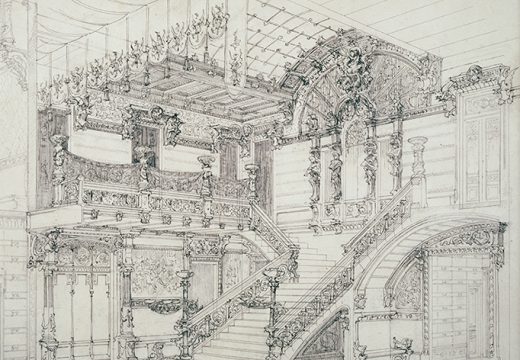 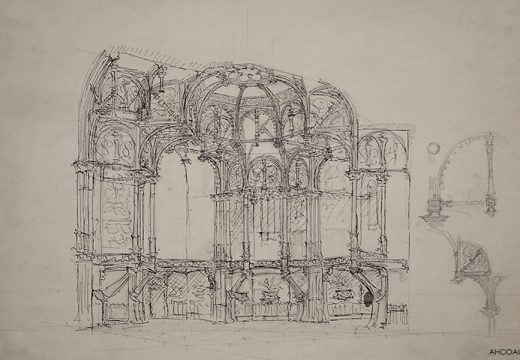 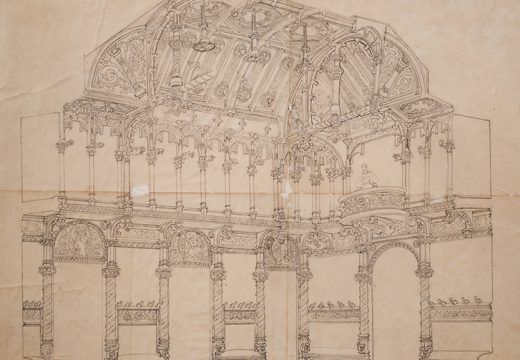 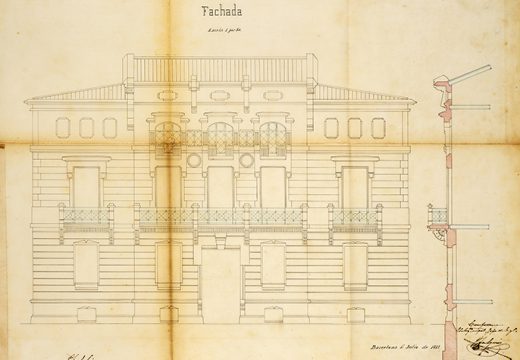 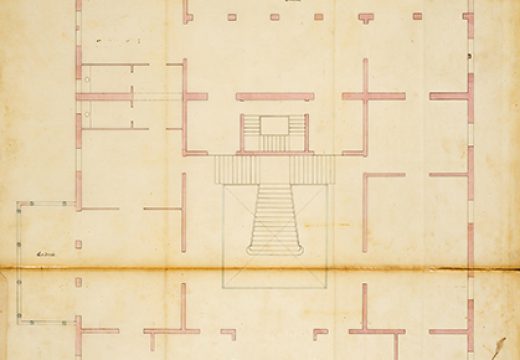 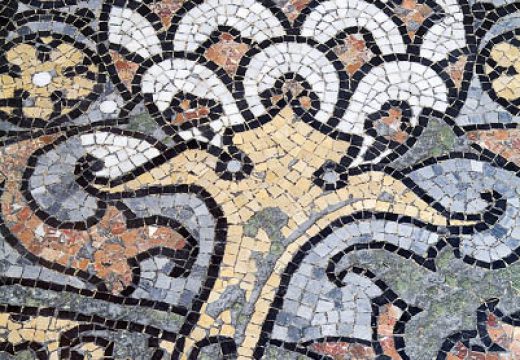 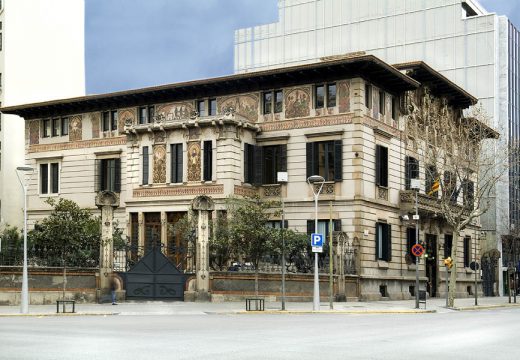 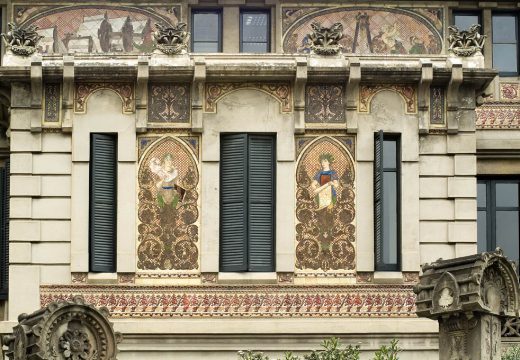 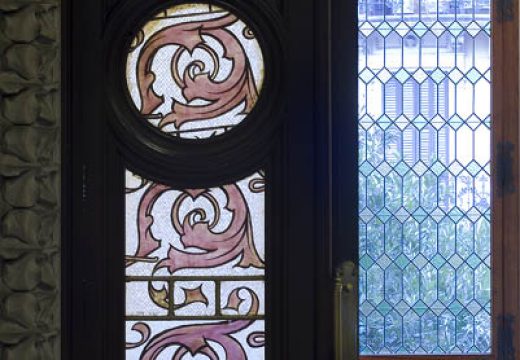 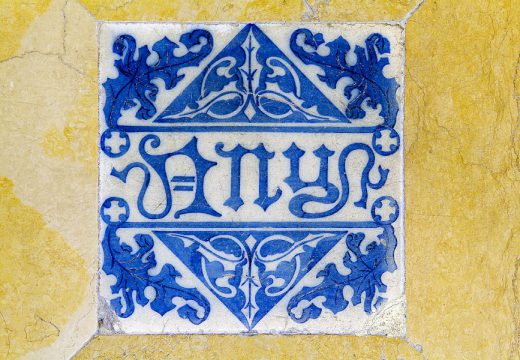 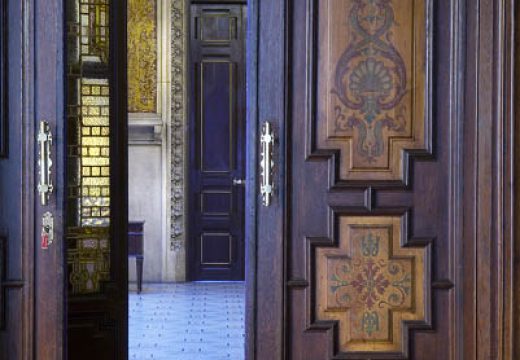 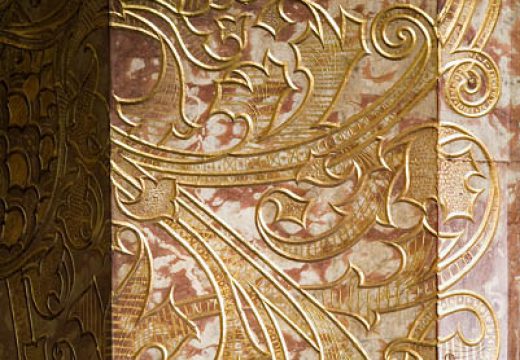 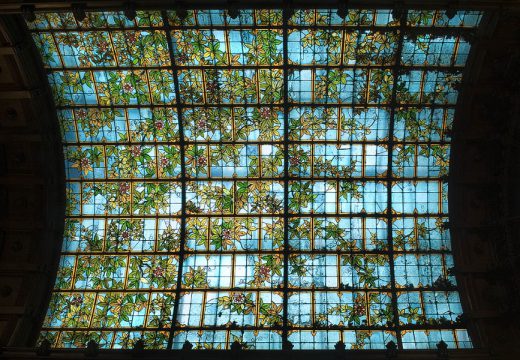 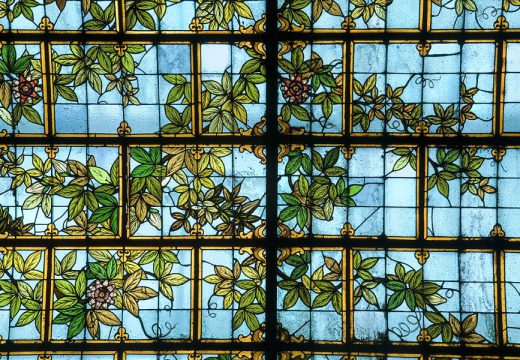 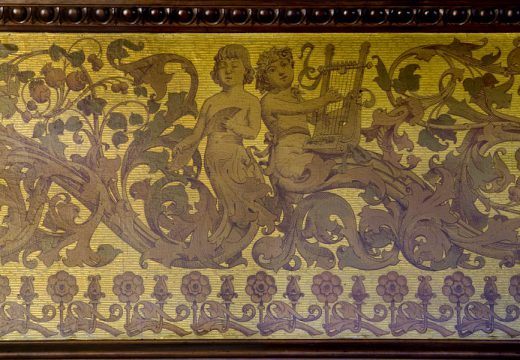 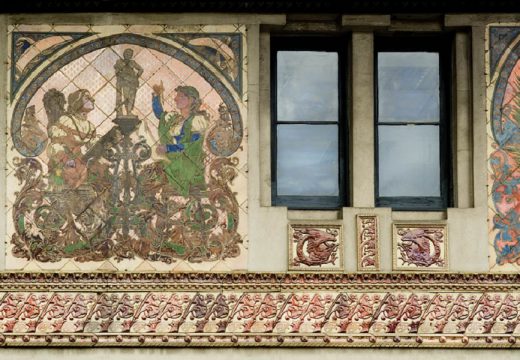 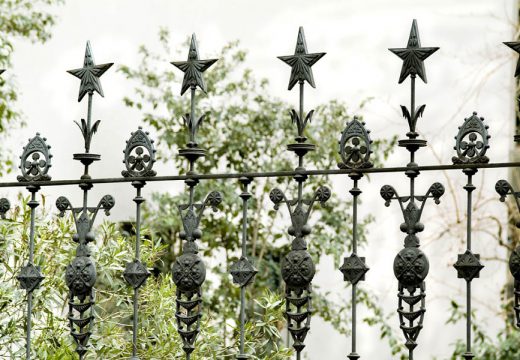 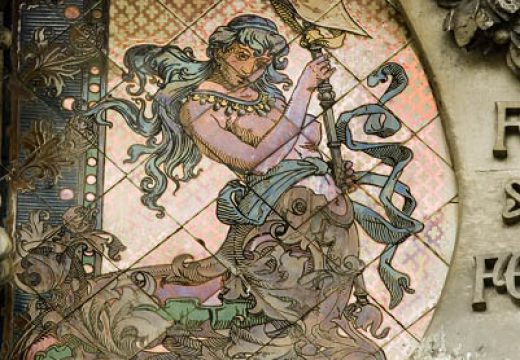 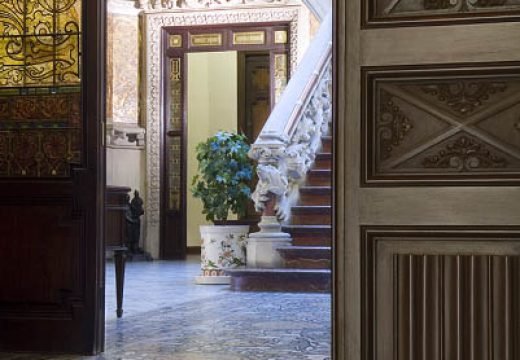