In 1893 the Agustí Monjonell family commissioned from Domènech a summer house in Badalona. Eduard Agustí was a civil engineer and head of the Sociedad Material para Ferrocarriles y Construcciones, a metallurgical company with which Domènech often collaborated. The building must have soon become too small for the family, because in 1898 they purchased the adjacent plot of land and once again asked Domènech to design an extension to the house.

The building began with a rectangular ground plan measuring fourteen metres in depth, eight metres of façade that would subsequently become fourteen, a ground floor and a basement. A tower rounded off the corner, bringing continuity to the two main façades.

Domènech designed a face-brick structure consisting of only one floor, crowned by a border of stucco work completed with crenellation and a wrought-iron rail decorated with plant motifs.
The openings of the house were corner-notched windows. Domènech preserved the lines and decoration employed in 1893, and crowned the corner of the new structure with a small circular balcony with face brick. In the interior he also preserved the existing structure and annexed a spectacular skylight, like an inner courtyard, that connected the two areas.

In the nineteen fifties, the building housed the Albéniz Secondary School in Badalona and every summer it organised courses to occupy and entertain young children. In the nineteen nineties it became a motorcycle shop. Today it houses a cafeteria and restaurant. 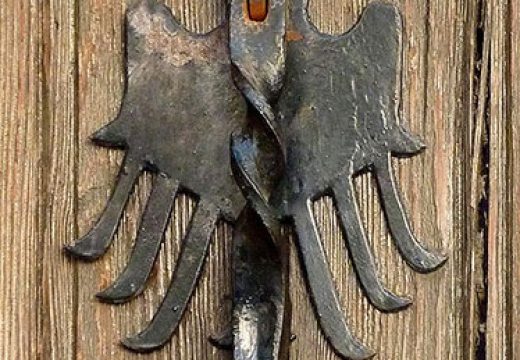 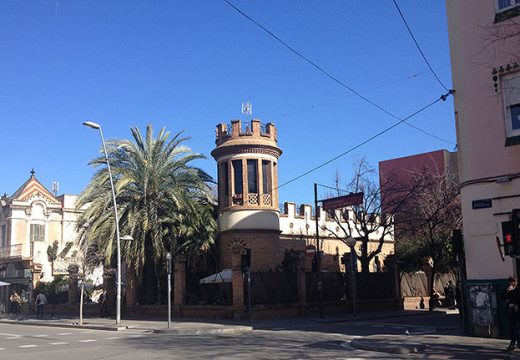 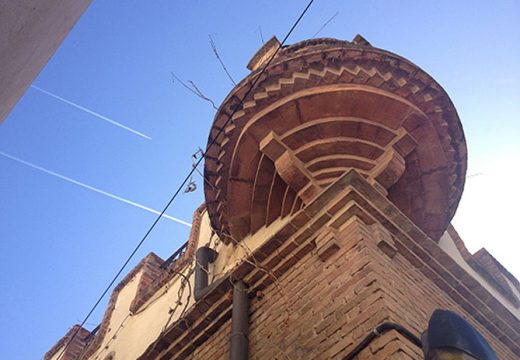 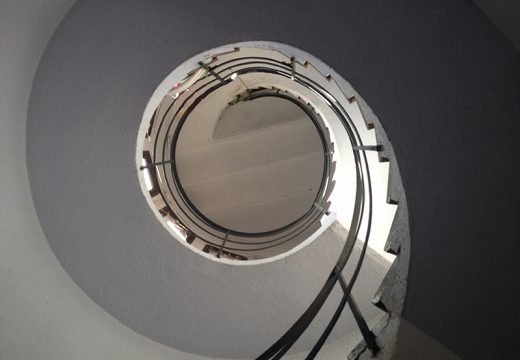 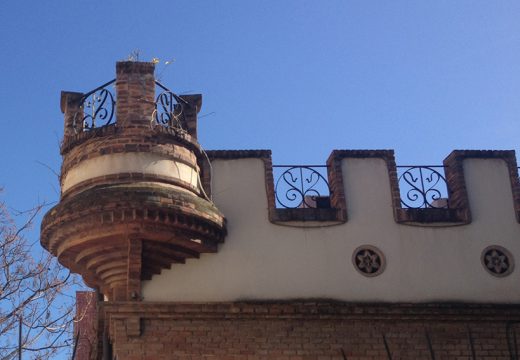